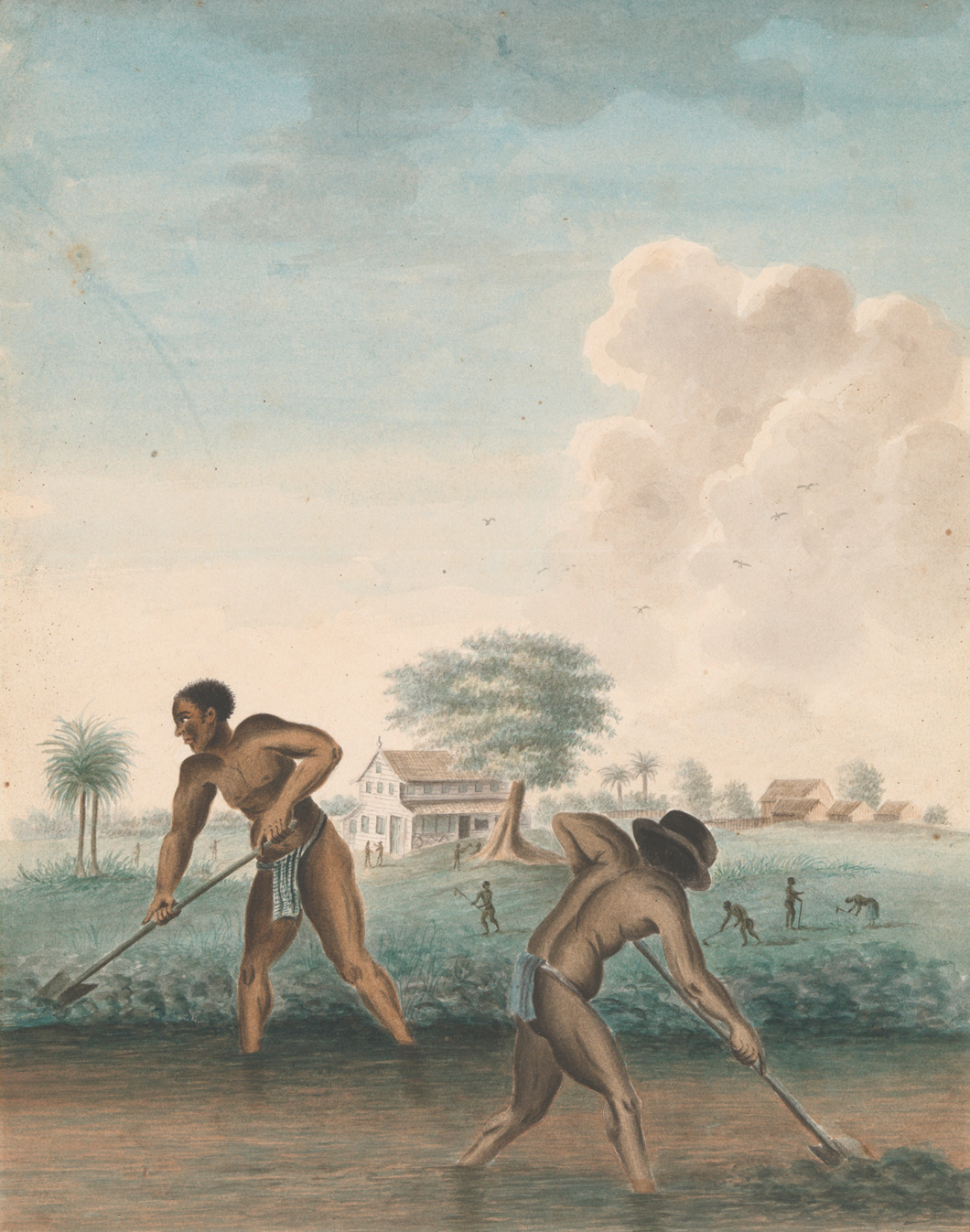 This exhibition about slavery takes the form of personal and real-life stories rather than abstract concepts. There are stories from Brazil, Suriname, and the Caribbean, and from South African and Asia.
In this exhibition, we focus for the first time on slavery in the Dutch colonial period. This era spanning 250 years is an integral part of the history of the Netherlands. It was a time when people were reduced to property, to objects, to items in the accounts. The exhibition tells ten true stories from people who were involved in slavery in one way or the other. Ten personal stories about people who were enslaved, and people who kept slaves; about people who resisted, and people who were brought in slavery to the Netherlands. What were their lives like? How did they relate to the system of slavery? Were they able to make their own choices?

This exhibition showcases items from Dutch and foreign museums, from archives and from private collections. And while you’re viewing the objects, paintings and archival documents, you’ll also hear oral sources, poems and music. The audio stories have been voiced by speakers who are connected, through their personal history, to one of the ten people featured in this exhibition.
To tell a story that is more complete than ever before, Slavery presents objects that have never been displayed in the Rijksmuseum before. They include items that were cherished by enslaved individuals, and tools used on plantations.
Once you have seen the exhibition, artists David Bade and Tirzo Martha from Instituto Buena Bista in Curaçao will invite you to help create ten new works of art based on the stories from the exhibition.
The exhibition spans the Dutch colonial period from the 17th to the 19th century. It covers trans-Atlantic slavery in Suriname, Brazil and the Caribbean, and the part played in it by the Dutch West India Company (WIC), as well as Dutch colonial slavery in South Africa and Asia, where the Dutch East India Company (VOC) operated. We also highlight the effects of the system in the Netherlands in this time. As a whole it offers a a geographically broad and at the same time specifically Dutch view which has never been seen before in a national museum.

Beyond the exhibition itself, the Rijksmuseum is adding extra information labels to some 80 objects in the permanent collection, to highlight and explore hidden links to slavery. More information to follow.

We are using cookies to give you the best experience. You can find out more about which cookies we are using or switch them off in privacy settings.
AcceptPrivacy Settings