Nigeria intends to build a new museum over the next four years that could exhibit looted Benin bronzes currently displayed in European and American museums, officials said Friday.

Many Benin bronzes — a group of more than a thousand prized metal plaques and sculptures looted in 1897 by British troops from the royal palace of the Kingdom of Benin, in modern-day Nigeria — are at the British Museum and the Ethnological Museum of Berlin.

The possibility of having the objects returned to Benin City in Nigeria’s southern Edo state and shown at the future Edo Museum of West African Art has long been a dream for many.

“I am elated,” Theophilus Umogbai, curator of the existing National Museum in Benin, told AFP.

“The museum will serve as an identity symbol of the rich cultural arts traditions of Benin people.”

Museums in Europe and America have wrestled with a tangle of legal and ethical problems concerning objects taken during the colonial period.

Even in well-documented cases of pillaging, the law often prevents countries from giving them back — as is the case with the British museum, which could however loan the Benin bronzes to the new Edo museum.

“This project will help us reconnect our past glory to our present realities,” Edo state’s governor Godwin Obaseki said, announcing the project at an event on Friday.

He said he hopes the overall project “should be far developed if not totally completed” by the end of 2024.

The 10,000-square foot (930-square meter) museum is being designed by David Adjaye, the award-winning architect behind the Smithsonian National Museum of African American History and Culture, in Washington.

The Ghanaian-British architect hopes that the building in Nigeria will have “a place on the world stage.”

“It is not just enough to give back objects that were taken but to also collaborate and make this a world class center.”

In addition to the museum, an archaeological excavation project will begin in 2021, at a site adjacent to the palace of the Oba, Benin’s traditional ruler.

The British Museum and the Legacy Restoration Trust have already secured the equivalent of $4 million of initial funding, according to a statement from the London museum.

Hartwig Fischer, director of the British Museum, said that the new Nigeria museum “will surely become one of the most significant museum initiatives in the coming decades.”

Last month, French lawmakers voted unanimously to return artefacts to Benin and Senegal — although it remains a small number compared to the estimated 90,000 artifacts the country holds from all over Africa. 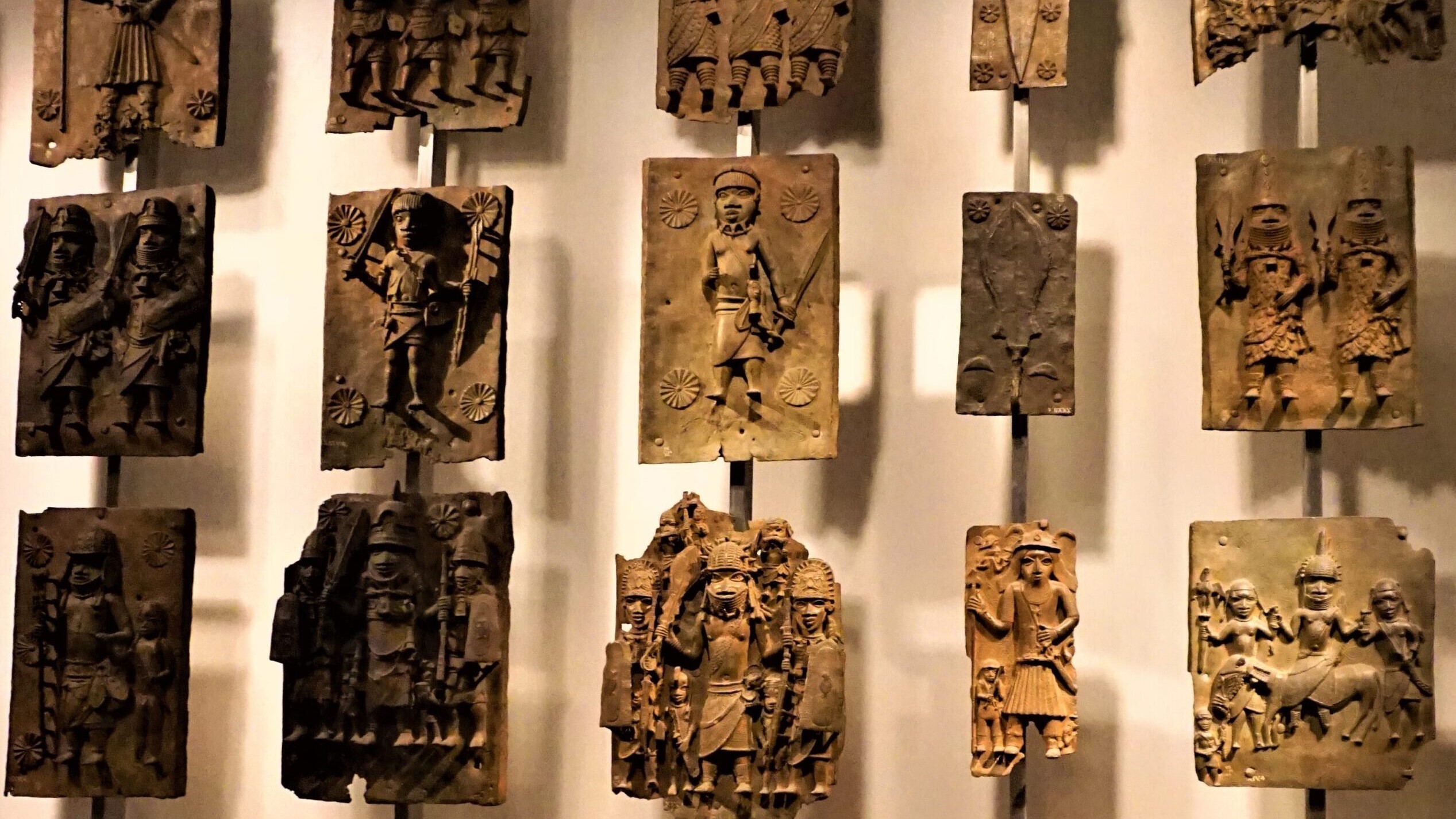 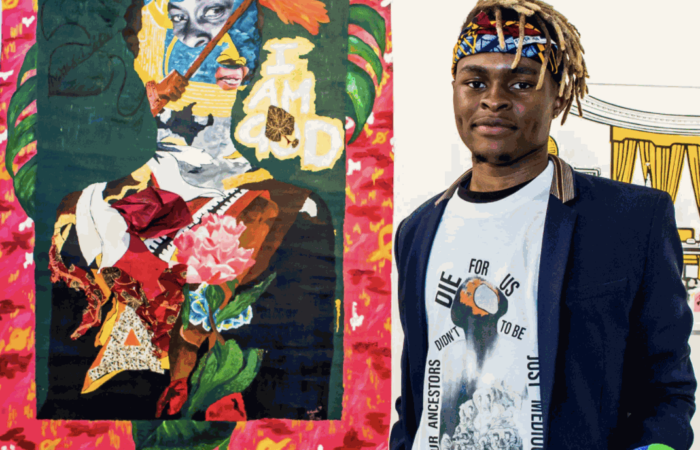 In these African Artists We Invest 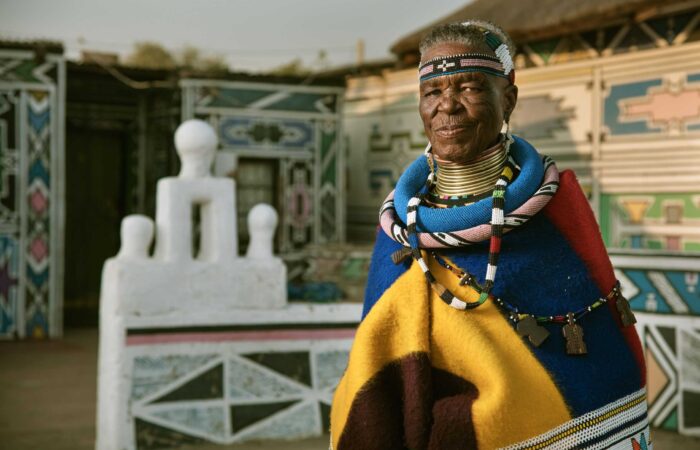 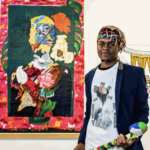 In these African Artists We Invest
24 November 2020admin 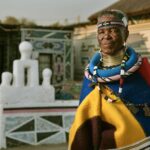 RjMfZVOPqdebwpYK
NRVhmDvpzTOZ
We are using cookies to give you the best experience. You can find out more about which cookies we are using or switch them off in privacy settings.
AcceptPrivacy Settings